The resolution states that the ICC may be issued by a government to its nationals and residents who are operators of pleasure craft in the waters of other signatory countries, on condition that it accepts the requirements and conditions set out in Resolution 40. This means that a UK ICC should allow UK Citizens and bonafide UK residents to navigate pleasure craft to or in the waters of foreign states that participate in Resolution 40, without the need to comply with those states’ laws, particularly their national certification requirements which in many cases are compulsory.

Some states may accept UK (RYA) ICC as an alternative to their national qualification on their nationally flagged vessels, but this should NEVER be assumed. The onus is on ICC holders to determine its acceptability by foreign states.

The ICC was never intended to be an alternative to individual national qualification requirements. The advice to anyone planning to charter abroad is to obtain from the charter company (preferably in writing) details of the certification they require, what cruising area this is acceptable for and that this certification will also meet the requirements of the relevant authorities in the area concerned.

The RYA through the European Boating Association, is working towards wider acceptance of Resolution 40 and conformity in its application. Once Resolution 40 is universally adopted, the ICC may then become more like an international driving licence in application for visitors. 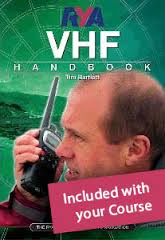 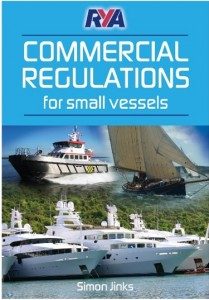